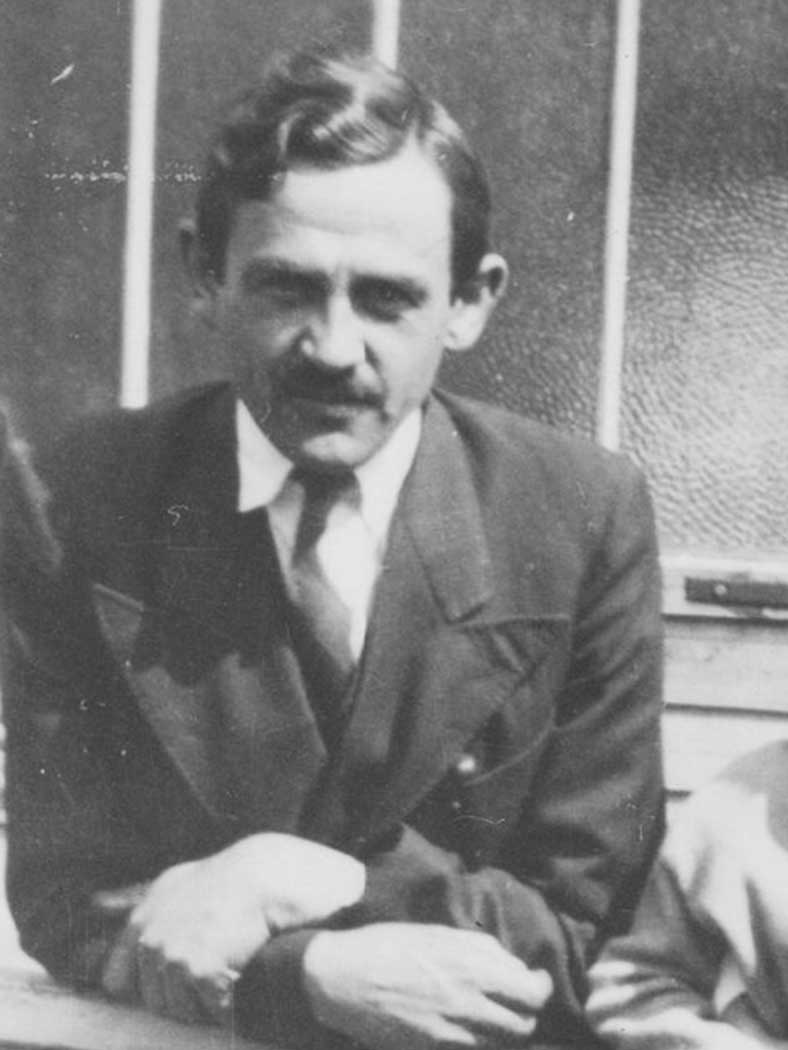 Theodose Guéorguievitch Spassky was born on May 23, 1897 in the Nizhyn Chernigov province, where his father was a priest in the St. Nicholas Cathedral and a teacher of Law at the women gymnasium from 1887 until the year of his death in 1921.

In 1915, Théodose Spassky graduated from high school where he was awarded a scholarship because of his excellent results. He then received another scholarship to study at the Nezhinsky Institute of History and Philology, where he completed two years of general education and a third year to specialize in ancient languages ​​and Literature. He was drafted at the end of 1916, but this did prevent him from passing all his exams in 1918-1919.

After serving in the Volunteer Army and evacuating, he worked for 5 years in Yugoslavia, where he created a religious choir at the Church of the city of Oseka.

In 1925 he moved to Paris, where he entered the 1st year of the Theological Institute of Saint-Sergius. He graduated with a diploma of 1st category in 1928, while working at the same time as an accountant at the Institute. In 1928, he was appointed librarian, until 1944. He organized and grew the library to its present size.

In 1928, Theodose Spassky married Maria Yakovlevna Sokolova, with whom he had two sons, Sergei and Nikolai, who also became church choir masters.

During the war years, from 1939 to 1946, he taught the New Testament on behalf of the Council of the Institute, due to the absence of Monsignor Cassien (Bezobrazoff), as well the Greek language.

In 1943, he also taught Latin, and from 1944 to 1969 he was the secretary and treasurer of the Institute. In 1946 he was awarded the title of Associate Professor, and started Liturgy and Church statutes starting in 1947.

He taught Liturgy after Archimandrite. Cyprian, in addition to a general introduction to science. He also prepared a course on Russian religious music, which later grew into a whole publication. In the early 1960s, he became a member of the editorial committee for the publication of the Book of Music for Church Singing, published in London.

He was cantor and choir director from 1930 to 1960 of the Church of the Presentation of the Mother of God in Paris, was elected in 1949 to represent the parish at General Assemblies. He conducted the ACER Youth Boys Choir. He was also part of the organizing committee of the Day of Russian Culture in 1952.

He was a member of the archdiocesan council starting in 1952.