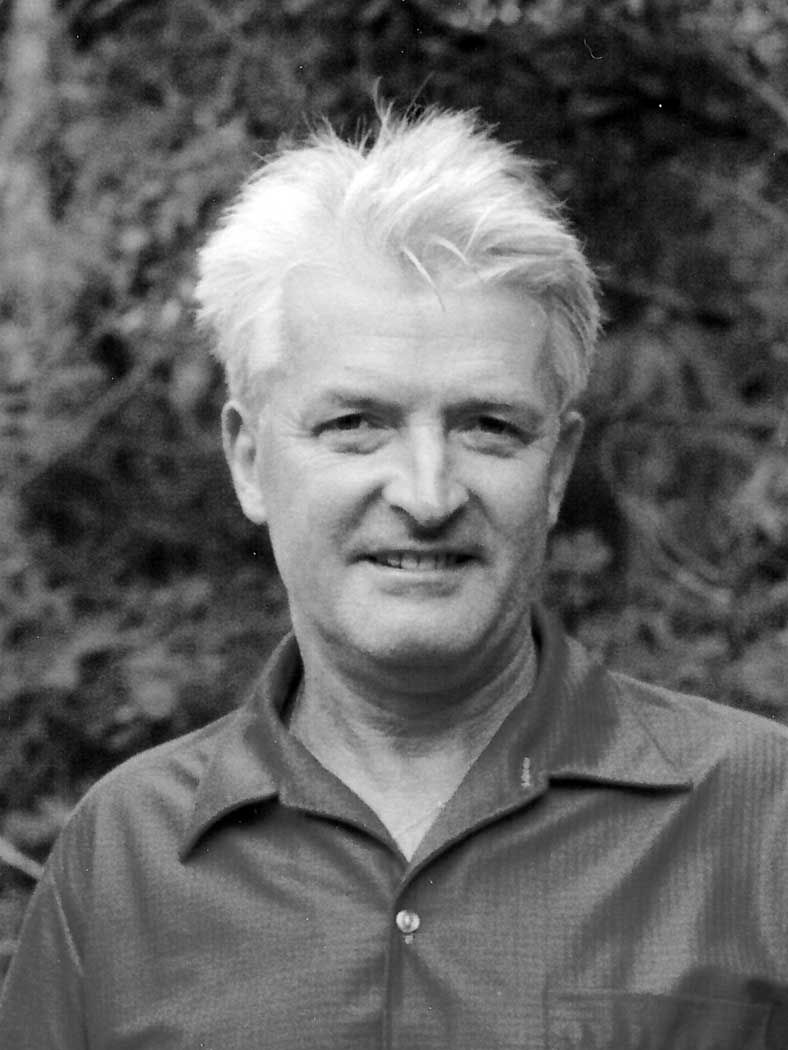 Nikolai Mikhailovich Ossorgin was born on Saint Serge Hill on September 8, 1924. He is the second son of Mikhail Mikhailovich senior.

His whole life has been linked to this place. The very first service celebrated in the newly consecrated church was his baptism.

Like his two brothers, Nikolai Mikhailovich benefits from the practical education provided by his father Mikhail Mikhailovich, at the "kliros" of the Saint Serge Church. He was ordained reader by Metropolitan Euloge Gueorguievsky in 1939 and graduated from the Saint-Serge Theological Institute in 1949.

Nikolai Mikhailovich did not study music but had a particularly fine ear and an angelic first tenor voice, light and very pure, "made to sing to God".

In 1950, Nikolai Mikhailovich took over from his father as head of the kliros of Saint Serge Church. There, he performed the functions of psaltist and choirmaster, directing all the services celebrated in the church.

Interview in French with Nikolai Mikhailovich Ossorguine on the history of the Saint Sergius choir, excerpts from liturgical songs (radio broadcast on France Musique recorded on 01/27/1980, duration 27 minutes)

He also took up the missionary work initiated by Léon Zander in the mid 1930s who had formed a male choir that allowed Western Europe to discover Orthodoxy. He performed concerts in many countries including Holland, Switzerland, Scotland, Scandinavia….

From the 1970s to the 1990s, his choir, expanded to include around twenty choristers, recorded two discs which present the bulk of the choral repertoire of the Colline Saint Serge.

The enthusiasm of the young choristers for this charismatic conductor and the unwavering support of his wife Irina Vitoldovna, launched the choir on the roads of France. Abbeys, prestigious cathedrals, but also modest country parishes, all welcomed the choir to discover Russian monastic song.

At the same time, Nikolai Mikhailovich, always supported by his wife, organized every year the annual celebration of the feast of Transfiguration, at his holiday resort in Charente-Maritime, thus offering to the many Orthodox summer visitors the opportunity not to lose track of the liturgical time during their holidays. Very quickly, his initiative was known and the local clergy fraternally offered the possibility of celebrating the liturgy in the magnificent Romanesque Sainte-Radegonde church in Talmont-sur-Gironde. This tradition is still alive today.

Nikolai Mikhailovich was second to non at the "kliros", when it comes to performing the combination of a complex office. He mastered Horologion, Oktoikhos, Triodion, Menea and Hirmologion with impressive speed, immediately opening books at the right page and pointing out the stichera to be intoned. In addition, he showed with an explicit cheironomy to the choristers how to sing. Everything happened “on the book”, without score. The harmonic frameworks were thus learned by the singers over the course of the services.

Such virtuosity is the direct result of anticipation linked to an in-depth knowledge of the liturgy. Not only Nikolai Mikhailovich Ossorguine was a professor of liturgical rubrics but also a psaltist who turned into a theologian.

It is from the content of texts and liturgical occurrences that arised his thesis on liturgical time in general and on the theological meaning of the Nicean formulation of the date of Easter in particular.

On this last subject, he participated in the 1980s as an expert, in the pre-conciliar conferences of Chambésy in Switzerland. He was also a regular speaker at the “Liturgical Weeks of Saint Serge”. He published articles in "La Pensée Russe", in particular the years when the liturgical calendar was the subject of doctrinal and practical questioning.