The Russian liturgical chant in exil

Singing, being one of the components of the divine service since the foundation of the Church of Christ (Mt XXVI-30, Col. III-16), Russian people naturally tried, when building a new church in exile, to arrange choir singing in accordance with the Typicon and with the memory of the singing of bygone Russia. Depending on the conditions of emigre life, small parish choirs of five or six people were created, sometimes only one psalmist sang; in big churches, a large choir of several dozen singers sang under the direction of an experienced choirmaster. The rare surviving monasteries continued to sing, preserving their liturgical order inherited from the depths of centuries.

By the beginning of the XX century in Russia, church singing, while theologically and liturgically unified, was a multifaceted phenomenon from a stylistic point of view. The "Monastic" style of singing was based on the Obikhod, the eight-tone system of singing, specific for each monastery. Among all the monasteries of the Russian Empire, the Kiev Lavra of the Caves, the Holy Trinity Lavra of Saint Serge, the Optino Monastery and the Valaam Transfiguration Monastery are the most famous for their chant. The largest cathedrals (the Moscow Dormition Cathedral, the Court Chapel in St. Petersburg, the Saint Vladimir Cathedral in Kiev, etc.) represented the "Cathedral" style of singing with large choirs and a diverse repertoire of concert style. More modest parishes, (there were more than 78 thousand of them before 1918) made up the "Parish" style of singing, based on the Obikhod and works by different composers, according to the taste of the choirmaster or the rector. A special style was the "Seminary" style, which was based on monastic-style Obikhod with the addition of original works by composers of sacred music and was performed by male voices.

Of all these varieties of these styles of church singing, the Archdiocese has preserved the "Cathedral", in St. Alexandre Nevsky Cathedral in Paris, the "Parish" in most of its parishes and the "Seminary" in St. Serge Church at the Theological Institute.

It should be emphasized that most of the workers in the field of church singing in emigration worked and still work) gratuitously for the benefit of the Church. Choirs were organized, rehearsals held, scores copied by hand and sometimes published, church singing concerts were held, thereby testifying to the richness of Orthodox theology and art. These men and women did not always have a higher musical education, but they loved the « splendour of the house of God », dedicated their spiritual strength to it and transmitted to us the spirit of true liturgical singing. 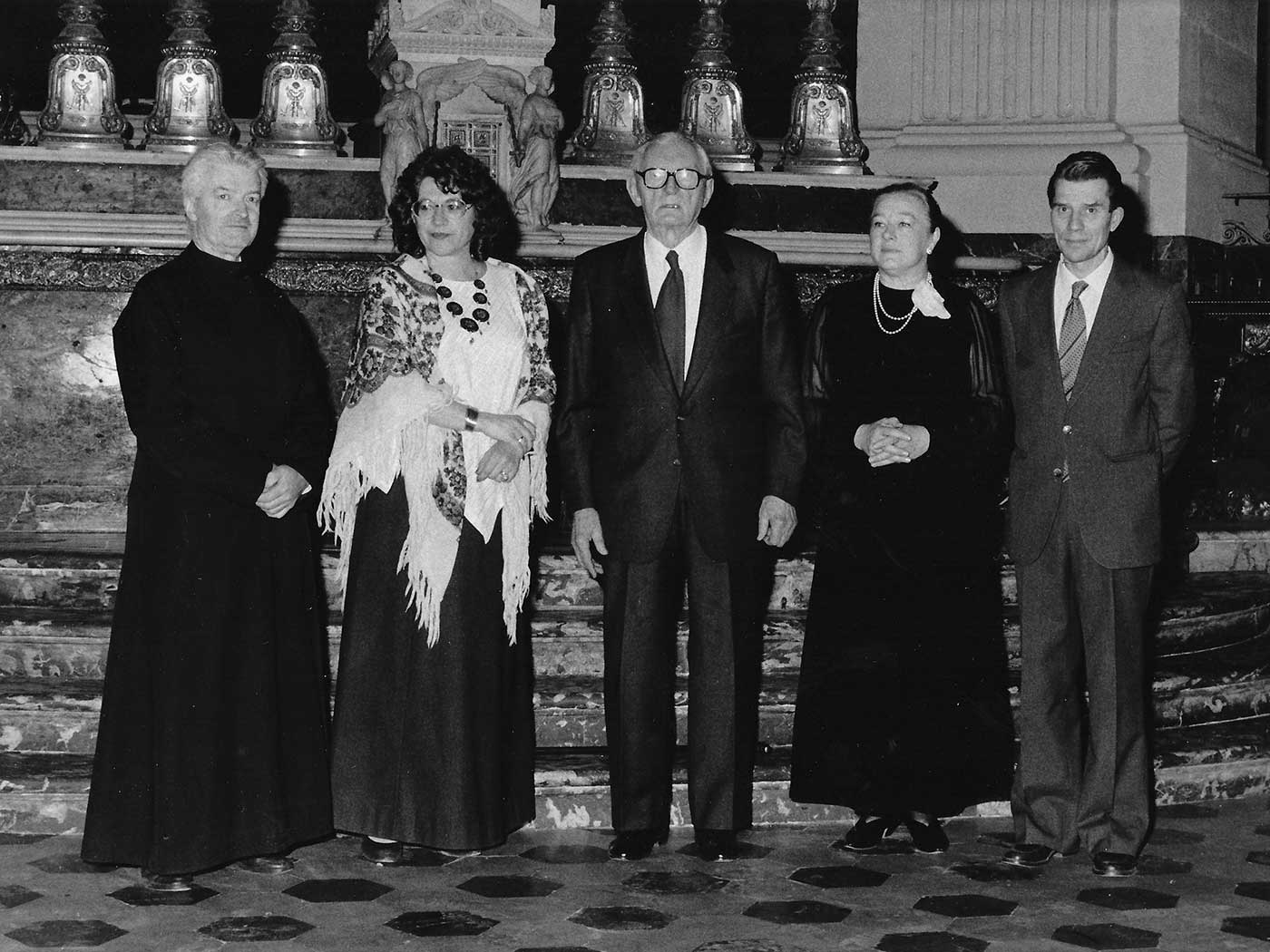