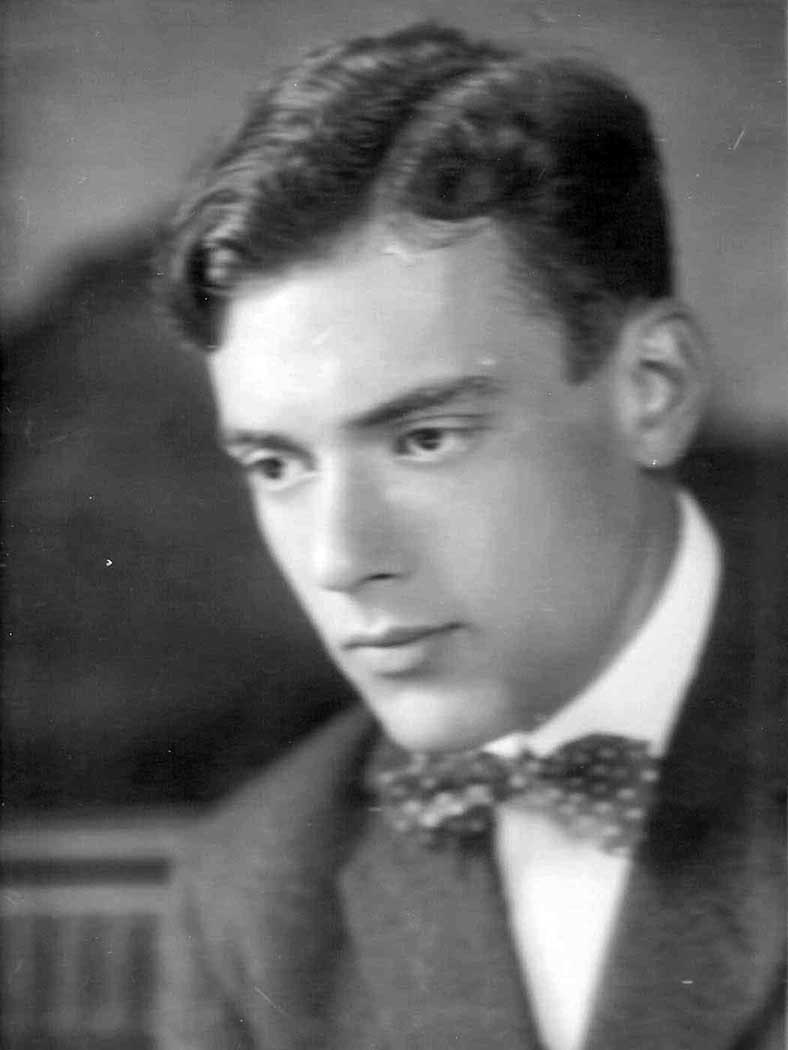 Pianist and composer, Nicolas Kedroff-Junior is a laureate of the Russian conservatory Serge Rachmaninov in Paris (of which his father was one of the founders). Son of Nicolas Kedroff-senior, also composer and founder of the famous Kedroff Quartet, he sang in the prestigious vocal ensemble from 1928 to 1940, the year of his father's death. He will first accompany a few concerts of the repertoire on the piano, then will be integrated into the Quartet as second tenor. He will take part in three American tours, gradually ensuring the part of first tenor.

In 1939, war broke out. Nicolas Kedroff-Jr enlists in the French army. Taken prisoner by the Germans, he remains in captivity for five years. He was present at the death of his father, who passed away on January 30, 1940 in Paris and whose funeral was celebrated at Saint-Alexandre-Nevsky Cathedral. Upon returning from captivity, Kedroff-Jr decides to continue his father's work. He draws heavily on the repertoire of the old quartet and adds his own harmonizations to it. He would never abandon the popular repertoire that his father had glorified so much, but would move away from it to present only religious concerts. The public had also evolved in its aspirations.

This is a period when Orthodoxy made a strong impression in the West, when inter-religious dialogue intensified, nurtured by great intellectual figures from the Orthodox world. The Catholic Church showed a growing interest in Orthodoxy. Some hoped to witness a reunification of the Churches. It is in this context that N. Kedroff-Jr makes an arrangement of the "Our Father" in Latin which was sung at the conclusion of all the concerts in front of a standing audience.

In 1957, at a concert at Salle Gaveau in Paris, the Quartet celebrated its 50th anniversary. In 1959, he returned to America where he performed a series of concerts. Nicolas Kedroff-Jr then recorded two high-quality records, consisting of a religious repertoire. The first part takes up old motifs which he himself harmonized. The second part presents the influence of the Western school (XVIII and XIX centuries) with compositions by D. Bortniansky, A. Lvov, etc… The third part is devoted to liturgical works of the “New Orientation”, a movement marked by a return to the tradition which took shape within the framework of the Synodal School of Moscow at the beginning of the XX century under the impulse of composers like S. Smolensky or A. Kastalsky. This school, interrupted by the Revolution, inspired other emigration musicians such as A. Tchesnokoff, A. Glazunov, M. Kovalevsky or Kedroff.

N. Kedroff-Jr and his Quartet gave countless concerts in France and abroad. In addition to technical mastery, the Quartet stood out for its high musical culture, flawless taste, and lively interpretation. It was also a time when concert programs were prepared with dozens of rehearsals.

The Kedroff quartet performed the Our Father in French in 1967 (original composition by Nicolas Kedroff-Sr).

The work carried out by N. Kedroff-Jr for the benefit of the Church is immense. He devoted most of his life to composing and harmonizing liturgical songs. Although he was sometimes daring, he liked to harmonize with simplicity the traditional motifs of the Church. Nicolas Kedroff-Jr, who had a strong taste for modal writing, was followed by a generation of musicians, in particular, Maxime Kovalevsky, founder of the Russian Musical Society (of which N. Kedroff-Jr was a member). Finally, N. Kedroff-Jr was one of the main architects of the two collections of liturgical song, published in London in 1962 and 1975, which bring together works from the liturgical repertoire from the XVIII to the XX centuries, as well as those previously unpublished of composers of the Russian emigration. It is thanks to this publication that much of the liturgical works of his father and himself are known to us.

On May 23, 1981, Nicolas Kedrof-Jr passed away. Composer, pianist, singer, choirmaster, above all a deep and sincere Orthodox Christian, he (like his father) offered his generous contribution to the development of Russian liturgical song. During his life, he gave more than 3000 concerts in Europe and the United States.

Lord I cry on to Thee