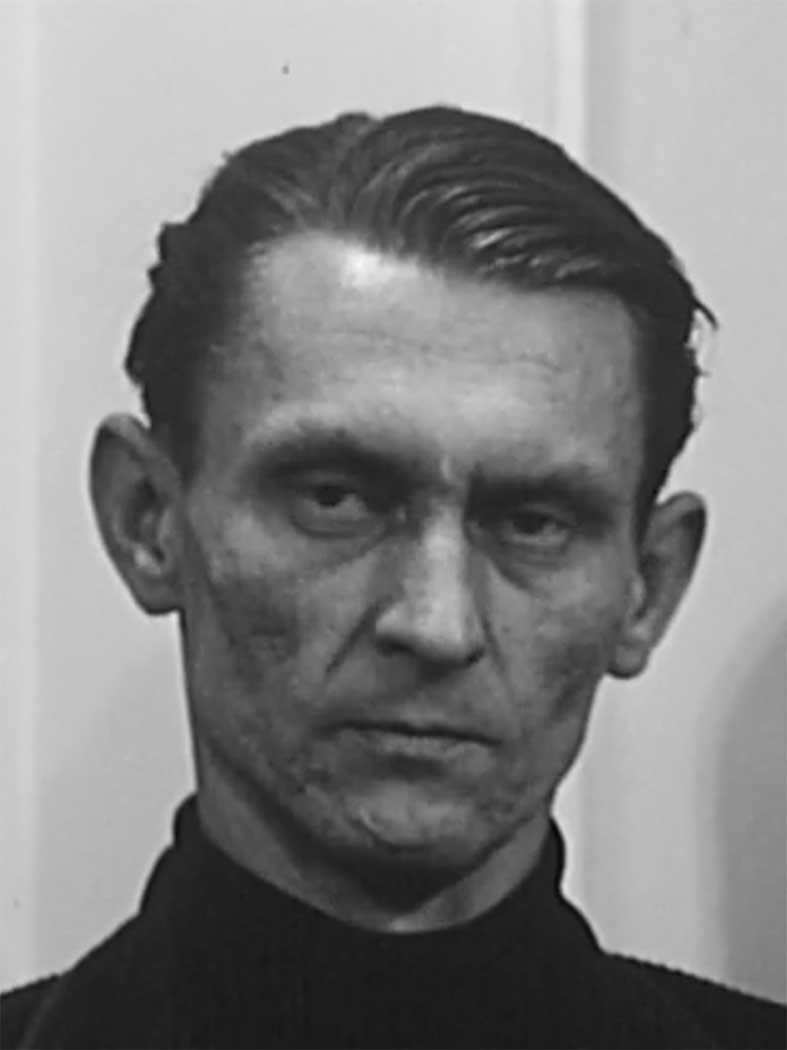 Son of Eugene Evetz, who was himself choirmaster at Saint Alexandre Nevsky Cathedral from 1966 to 1990, Basil Evetz was born on January 17 1937, in Poland before World War II. He had fled with his parents and the rest of his family the advance of the Soviet Army at the end of the war through Germany and finally arrived in Morocco. He sang in the choir of the parish of Casablanca (Russian Church outside Borders), whose rector was at the time his maternal uncle, Father Mitrophan Znosko-Borovsky (later Bishop Mitrophan of Sea Cliff, Russian Church Outside Borders ).

Settled in France after the independence of Morocco, Basile Evetz had sung in the choir formed by his father, first at the parish of Saint-Spyridon in Rueil-Malmaison, then at the Saint Alexandre Nevsky cathedral in Paris. For more than thirty-five years, he had also been led to sing in many churches of the Archdiocese, where he went with part of the choir that accompanied the archbishops or priests of the cathedral, on the occasion of parish feasts or other events.

After the death of his father in March 1990, Mr. Basile Evetz took over the direction of the cathedral choir, a position he held until Easter 2007, before retiring to the Pyrenees. He also ensured the direction of the large choir which gave regular concerts and had recorded several discs of Russian liturgical song. He had been ordained a reader by Archbishop George of Eudociade (Wagner) at the cathedral. He was also a member of the Cathedral Parish Council. He died on June 19, 2008, in a car accident at the age of 71.

All those who knew him retain of him the image of a man of great discretion and great rectitude, who had acquired from his father a great mastery in choral conducting. He ensured with great abnegation, zeal and constancy his work in the Church, not only the song, then the direction of the choir, during vigils and Divine Liturgies on Sundays and feasts, but also other liturgical celebrations - baptisms, weddings, services for the deceased ("panikhides") - always very numerous on Saturdays and Sundays at the cathedral, as well as funerals during the week, making himself available as much as possible, while he was responsible for the family and working in the civil. Basil Evetz was married to Marie Matveeff who, for over thirty-five years, until her passing in 2005, had always been present alongside her husband in life, as in choral singing in church.