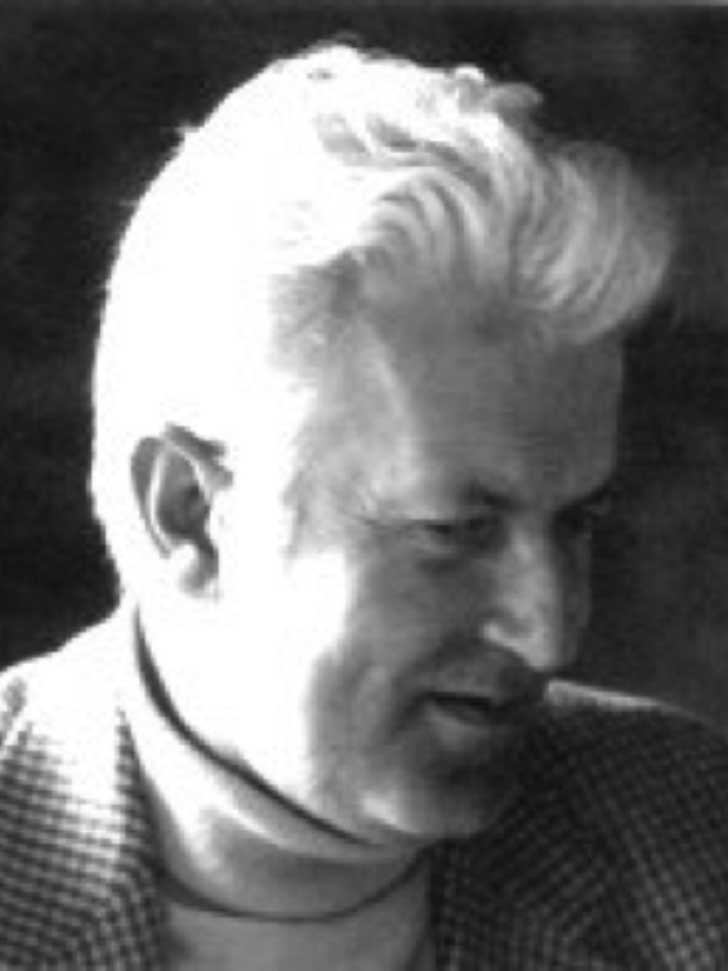 Born in Paris on October 1, 1926, Sergei Mikhailovich Ossorguine received his first liturgical instruction by serving at the altar and then singing in the choir of Saint-Serge church. Metropolitan Euloge tonsured him reader on the day of the parish feast, on October 8, 1941.

He is a laureate of the Institute of Theology as well as of the Russian Conservatory Serge Rachmaninoff in Paris, where his favorite disciplines were piano and musical writing. He harmonized in several voices the ancient melodies that were sung in unison until then.

Sergei Mikhailovich was very fast when composing. Here is an anecdote reported by Father Michael Fortunato:

“In Saint-Serge, the year when Mikhail Mikhailovich-Jr had adapted A.D. Kastalsky's harmonies to the stichera of the Easter Lauds, during the course of the Easter matins, we realized that the composer had not made any harmonic proposal for the corresponding psalmic verses. "Never mind", said Sergei Mikhailovich, "I'll take care of it ..." He quickly scribbled on the scores the harmonic canvas that still serves to frame the stichera. "

Sergei Mikhailovich helped his brother Nikolai Mikhailovich (choir director of the Saint-Serge Church since 1950) by copying, correcting and enriching the scores intended for major feasts and choir concerts.

His musical talent was not limited to religious music. The catalog of Sergei Mikhailovich's compositions also includes chamber music, in particular a string quartet and a sextet with piano.