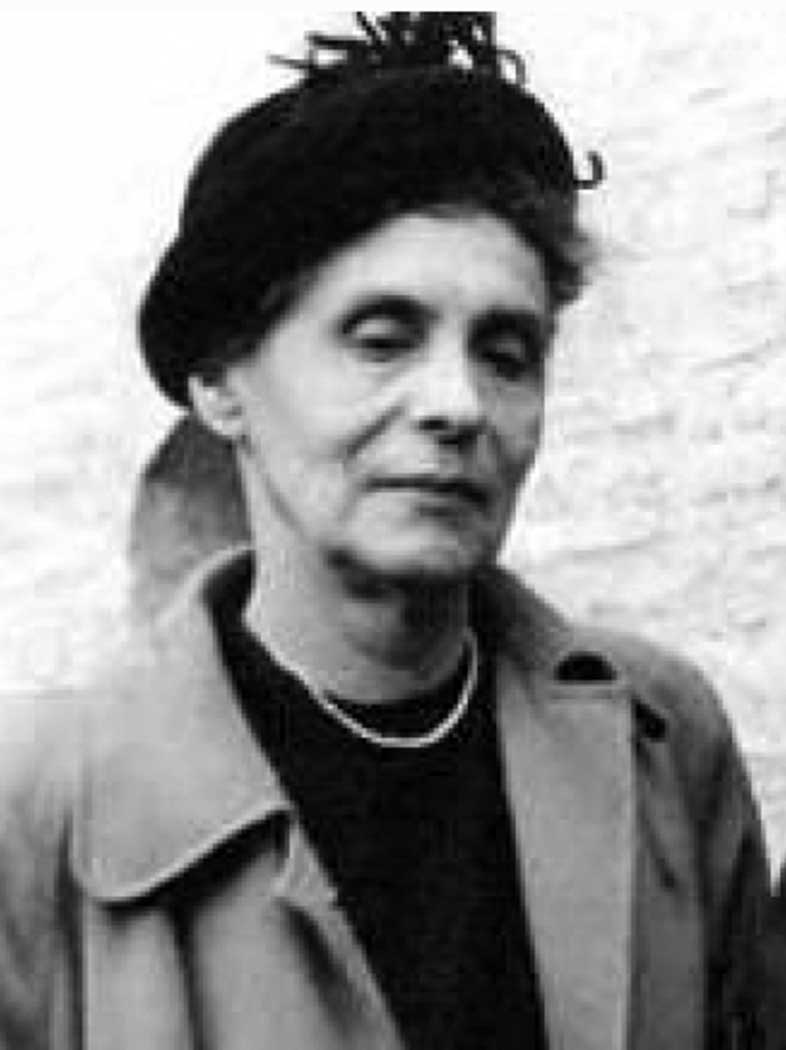 Princess Elena Sergeevna Lvov, daughter of Prince Sergei Evgenievitch Lvov and Zinaïda Petrovna, and niece of the Minister of the Provisional Government G.E. Lvov, is born on November 12, 1894, in Moscow. She spends her childhood in the family estate of Pojzha in the province of Perm. The family has eight children. The education of the boys is concentrated on the development of intellectual and physical skills, while the girls learn languages, and are instructed in music and fine arts. Helen manifests already very early a particular talent for painting.

In 1917, during the Revolution, she leaves Russia with her sister Catherine. The two sisters find themselves first in Yalta at the Crimea, and in 1918 they emigrate to France. Their parents remain in Russia, but are soon arrested and exiled. The four brothers of Helen will be shot during the years 1937 and 1942. Elena and Catherine settle in the Parisian region in the house of their uncle G.E. Lvov. It is difficult to say when and how Princess Elena starts to paint icons. In 1926 Dimitri Stelletsky invites her to participate in the work on the construction of the iconostasis of the church of Saint Sergius of Radonezh in Paris, and entrusts her with the faces and the refinement of details of certain icons. The confidence of Stelletsky in the young painter and the quality of her work show already her great experience in the painting of icons. She becomes a member of the Association « The Icon » from the moment of its foundation. Through her sobriety, intelligence and modesty she gains the respect of her colleages and during a certain period she fulfils the post of vice-president of the Association.

The icons of Elena are characterized by their very harmonious colors, and the precise and light strokes of the brush. The light which is gently shed on the forms, as well as the sober and gentle faces suggest the classical examples of the Golden Age of the Russian icon. Notwithstanding her personal style, the Princess had a sharp conscience of the « catholic » and « ecclesial » sense of Orthodox iconography. She never wanted to distinguish herself from other iconographers and took a great effort to make sure that her icons form an integral part of the place of their destination.

The architect and iconographer N.I. Izselenov wrote : « …The princess possessed not only a great gift for iconography, but also the traditional moral value of a true iconographer, that is, the modesty and the desire to stay anonymous, as it in general was practised in the art of the Russian icon. She never tried to draw or to paint anything else than the icon itself, as it was usually done by the iconographer in the ancient times, in order not to profane the sacred art… »

Princesss Elena Sergeevna Lvov dies on June 1, 1971, in Montmorency. She is buried at the Russian cemetery in Sainte-Geneviève-des-Bois.