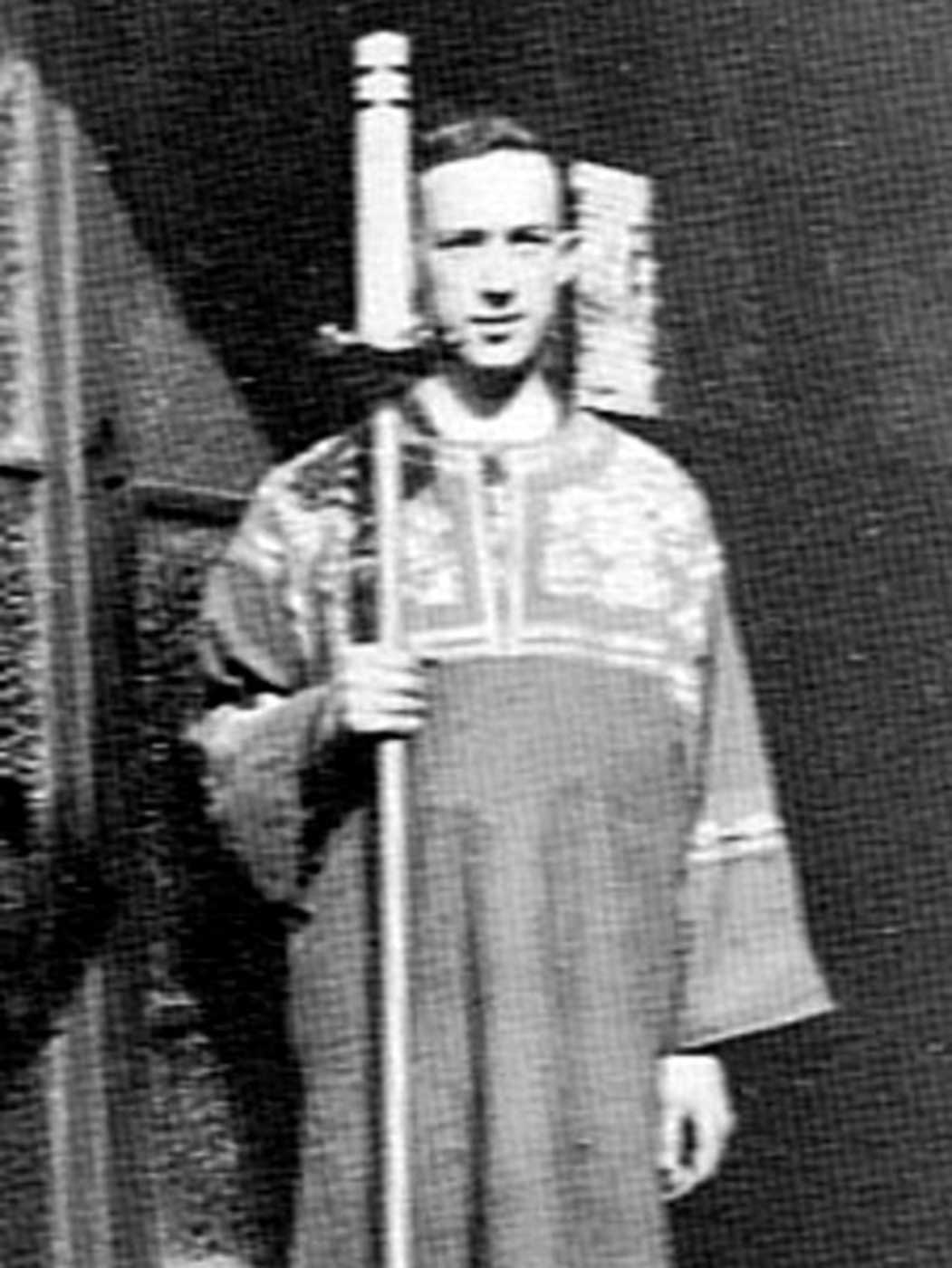 Yuri Skobtsov, second child of the one who became Saint Mary of Paris, was born in Georgia on February 27, 1921. His father, Daniel Skobtsov emigrated with his mother and lived in Paris. The Skobtsov family was fleeing Russia following the collapse of "white" resistance to the Bolshevik advance during the Civil War. From Georgia, the family went to Constantinople, then to Serbia, to finally arrive in Paris in 1923. After the Skobtsov couple separated in 1927, Yuri lived with his father, Daniel Skobtsov, but later joined his mother, who became the nun Mother Mary in 1932, in her charity work in rue de Lourmel in Paris.

Yuri was imprisoned at Roalier camp (near Paris), transferred to Buchenwald, then to Dora camp, where he died on February 1 (according to other sources, February 10) 1944.

He was canonized by the Patriarchate of Constantinople in 2004. The canonization took place in Paris, in the Saint Alexandre Nevski cathedral on rue Daru.

Mother Mary and her son Yuri