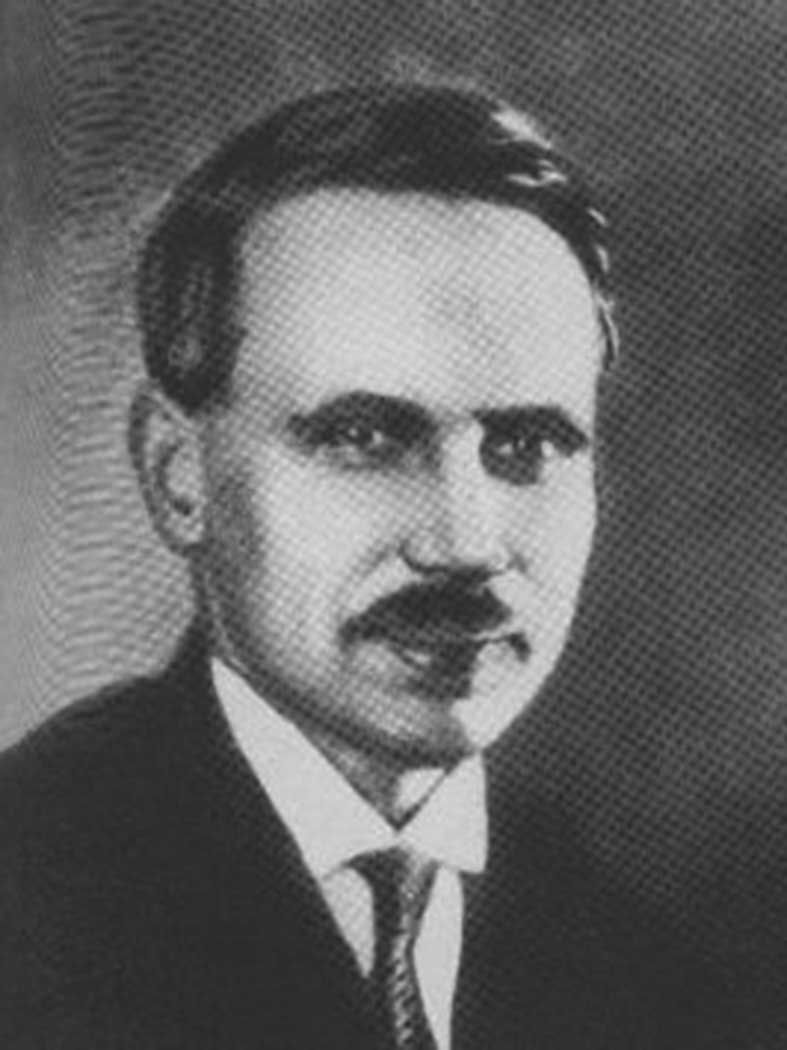 Born December 16, 1901 in Saint Petersburg, Russia, and died April 27, 1978 in Paris, he was the son of a senior official Evgraf Petrovich Kovalevsky who was, before the Revolution, at the origin of major democratic reforms in the field. education.

Petr Evgrafovich stood out, along with his two younger brothers Maxime (the future musician) and Evgraf (the future Bishop John Nectarius) as an acolyte to the Patriarch of Moscow Tikhon. “In Petrograd, in 1918 all three of us were delegates from the Cathedral of Our Lady of Kazan, our parish,” he recalled, “as representatives of the younger generation, when we came to the capital of Patriarch Tikhon (May 1918) ”. “Then,” he says, “we take an active part in the life of the monastery of the Protection of the Blessed Virgin in Kharkov, singing and serving the offices”. Petr Evgrafovich, consecrated sub-deacon (an order of the lower clergy which had almost disappeared since the 13th century), will continue this experience of ecclesial service at the head of the Saint-Alexandre-Nevsky Brotherhood which brings together all the acolytes and under -deacons serving the offices of the cathedral of the Archbishopric at 12 Rue Daru, in the Étoile district in Paris. It was there where, with Metropolitans Euloge (Guéorguiévsky) then Vladimir (Tikhonicky) and Archbishop George (Tarasov) - Petrr Evgrafovich trained three generations of acolytes, readers, sub-deacons, and even deacons and priests who learned from him many liturgical uses. He transmitted to them the customs practiced at the patriarchal seat in Moscow and in the great cathedrals during the time of Patriarch Tikhon.

Arrived in Paris at the beginning of the 1920s, Petr Evgrafovich began teaching at the Institut de Théologie Orthodoxe Saint-Serge shortly after receiving the diploma of “candidate”, a diploma sanctioning five years of university studies as is still done. in Russia today and, until the reforms of recent decades, as in Germany or Italy. In St. Sergius, the young Kovalevsky had been a disciple of the great historian and co-founder of the Institute, Anton Kartachov. He was "retained at the pulpit". Retaining a laureate for the chair, that is, inviting him or her to join the faculty at an academic institution, was an important act of recognition of the talent of a young graduate. In Saint-Serge, where part of the elite of the Russian intelligentsia had found refuge, it was an exceptional tribute.

Then, Petr Evgrafovich defended a doctoral thesis of the third cycle which was published in Paris in 1925 by the University Press of France under the title "N.S. Leskov, unknown painter of Russian national life". Over the next half-century he published such a large number of articles and monographs that it took an entire book to compile a bibliography. His "History of Russia and the USSR" was a reference textbook that was still imposed in the mid-1970s on slavisant students of the Grand-Palais (where the EBU's Russian lessons were then held. University of Paris IV).

After 1945, Petr Evgrafovich would spend many years teaching the history of the Church at the Institut Saint-Denis, competitor of Saint-Serge, where his young brothers Maxim and Evgraf as well as Vladimir Lossky also distinguished themselves, but without never leave St. Alexander Nevsky Cathedral, where he regularly officiated at all services, almost without exception, as coordinator of sub-deacons and acolytes.

Petr Evgrafovich also taught at the Rue Daru parish school. “A Living Encyclopedia” was what we heard most often about it among teachers and students. The interest or at least the curiosity that Petr Evgrafovich could arouse in young people towards Russian history and Orthodox theology and finally, his kindness and the joy he had in meeting young people ("Здравствуйте! Здравствуйте! Привет! Привет ! "-" Hello! Hello! Greetings! Greetings! "He said always full of joy, when his students entered the classroom) has left a deep imprint on all those who have been trained by him for more than half a century in the classroom and especially near the altar of the cathedral.