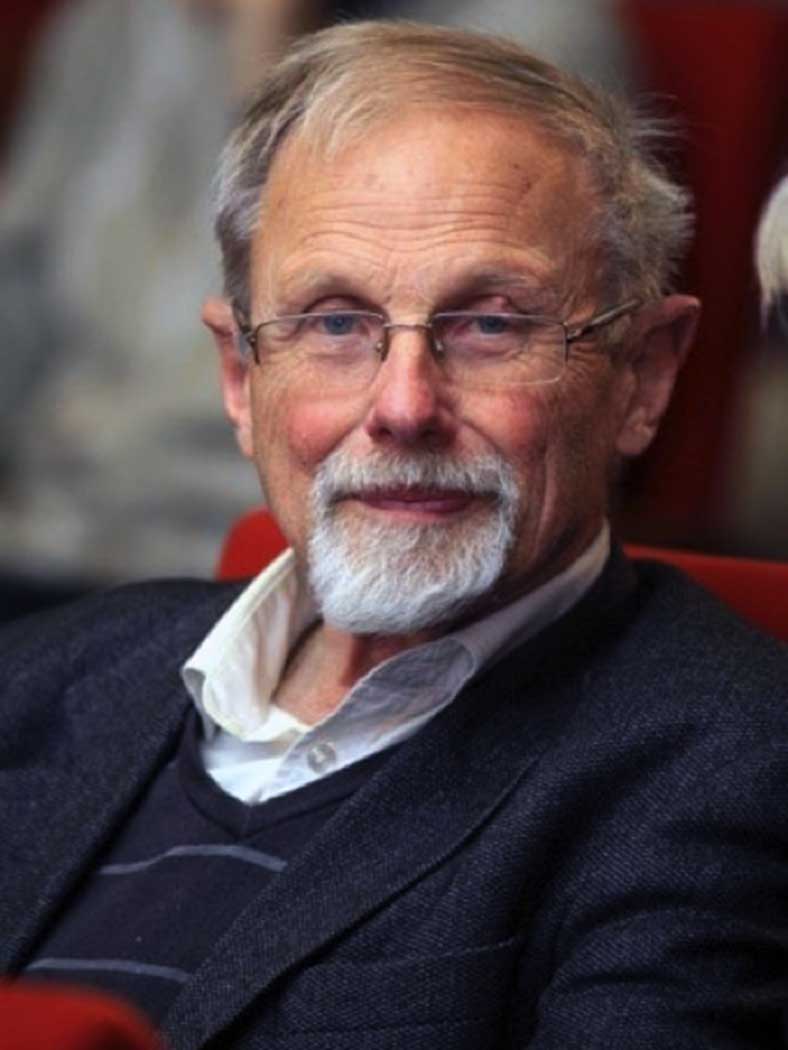 Nikita Struve was a member of the Struve family, the grandson of Peter Berngardovitch Struve and the son of Aleksey Petrovitch Struve (+ 1976), founder of a major Russian library in Paris and brother of Gleb Struve (1898-1985). . Born in Boulogne-Billancourt, a suburb of Paris, he graduated from the Sorbonne where he taught Russian in the 1950s. In 1963, Nikita Struve published a book on the history of the Church under the Soviet regime (" Christians in the USSR ”). This book has been translated into five languages. In 1979 Nikita Struve defended her doctoral dissertation on Osip Mandelstam (published in French and then - in the author's translation, in Russian). In the same year, he became a full professor at the University of Paris X (Nanterre) and then head of the Department of Slavic Studies.

In 1978, he headed the Russian section of the YMCA Press. In 1991, he opened the "Russky Put '" publishing house in Moscow. He translated into French the poetry of Pushkin, Lermontov, Afanassy Fet, Akhmatova, and many other Russian poets. In 1996, he wrote the study "70 Years of Russian Emigration." He was a member of the board of directors of the Saint-Filaret Christian Orthodox Institute, a professor at the University of Paris-Nanterre, and the editor of the journal "Bulletin of the Russian Christian Movement" and "The Orthodox Messenger."

Address by Archbishop John in memory of Nikita Struve on May 6, 2017

Today we commemorate the first anniversary of the ascension to Heaven of the Servant of God Nikita Struve, our faithful parishioner, who has always been very close to Russia during its trials during the Soviet period, then knew how to open up to the resurrection that this country has known.

He acted as a conduit for any work that could stimulate thinking in times of darkness. Through his publishing work, he has made known a whole literature, both secular and spiritual, which inspires deep reflection, whether it is about great authors of the past or great authors of this period so dark and so difficult that the Russian people went through. He himself developed these themes in his books and articles, as well as in the journals he published in French and Russian: the Vestnik RKhD and the Messager Orthodoxe.

So we pay homage to him, which, I believe, comes from the hearts of each of us, who have known him, frequented him, or simply crossed paths. We are also grateful to him for having inspired a reflection on the life of our church, of the Archdiocese. I myself have been able to talk to him several times and talk about the different situations of our Churches. He was a man who had a vision of history, this great history he had known, which had accompanied him all his life.

We are grateful to him, as I think, many men and women in Russia are grateful to him for everything he has done, for the availability he has always shown until the last moments of his existence. I pray for his family too, all those who accompanied him and who keep him the lasting memory of a man who had a faith and a deep hope, as well as the firm conviction that man can always change no matter what. the turpitudes into which humanity can fall. The image of this great Russian writer whom he introduced to the West, Solzhenistsyne, also testifies to the capacity of the human heart to change, even under the most difficult circumstances.

Brothers and sisters, let us remember from Nikita Struve this confidence he had in the presence of God in history, let us remember the one who was fully committed throughout his life. Let us also keep in our prayers the memory of the one who was an Orthodox Christian, and who throughout his life campaigned so that the Orthodox faith is not only an accident of history, here in Europe, but that it is there. truly a sign and a living witness. Pray that God will help us to continue in the way he has shown us. And God bless you all! "